After Sunday’s painful defeat in Classic vs Real MadridAnd F.C.B Now they are losing 1-0 to Rayo Vallecano.

The duel corresponds to the 11th round of the Spanish League, and the culé is obliged to obtain the three points so as not to swing the standings.

In the 30th minute of the first half, Colombian Radamel Falcao was responsible for opening the scoring with his left foot that was impossible to stop in favor of Ter Stegen.

Barcelona have had a very erratic trajectory since the start of this season, marked more by disappointments than joy, and they need the three points at Vallecas to avoid losing their grip on the title race.

In front of them is Rayo who was recently promoted to the Spanish elite but is responding very well in this league with the help of his Colombian star Radamel Falcao. He is seventh, even with one point more than Barcelona. 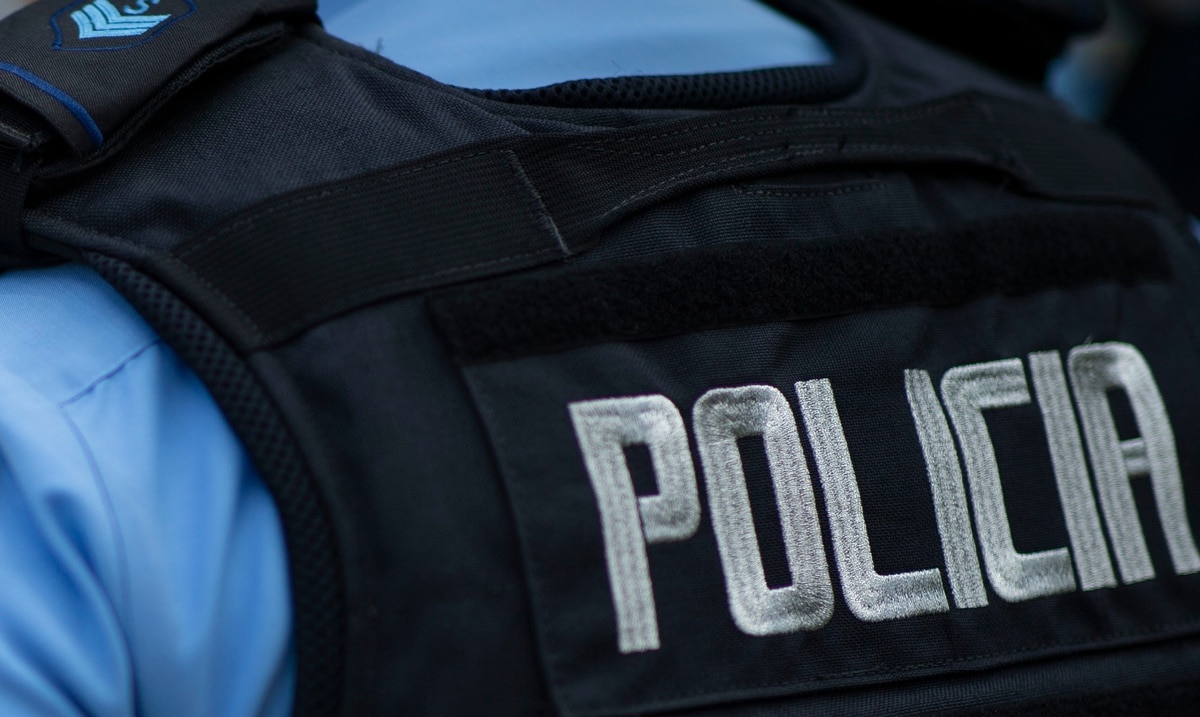 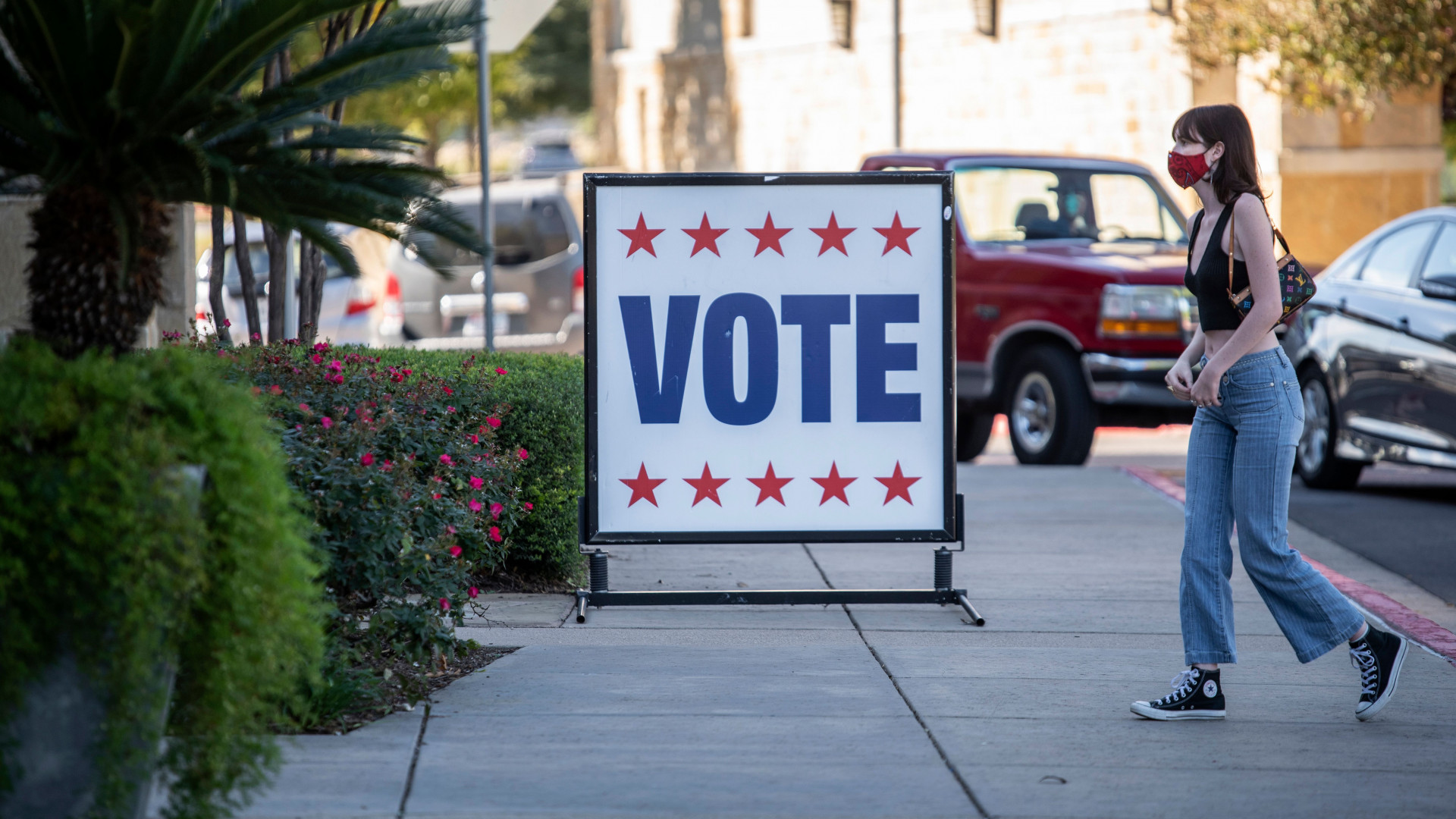 WhatsApp has launched its own tool for creating stickers