The drone company DJI enters the blacklist of the United States 0:51

Washington (CNN) – A federal jury indicted a Harvard University professor on Tuesday for lying to the United States about his relationship with the Chinese government, the US Department of Justice announced.

Dr. Charles Lieber, 62, former chair of Harvard’s Department of Chemistry and Chemical Biology, was convicted of two counts of making false statements to federal authorities, two counts of filing and signing a false tax return, and two counts of failing to file. Reports offshore bank and financial accounts with the Internal Revenue Service.

Harvard’s Lieber Research Group has received more than $15 million in funding from the National Institutes of Health and the Department of Defense, which requires disclosure of financial conflicts of interest abroad. The jury found that Lieber lied about his affiliation with Wuhan University of Technology, China, and about his contract with a plan to recruit Chinese talent to attract high-ranking scientists to the country.

The Department of Justice reported in a press release that the Chinese university was paying him $50,000 per month and awarded him $1.5 million to set up a nanoscience research laboratory at WUT.

Ted Cruz and Professor in a heated Senate debate 3:56

Lieberman was particularly affiliated with the China Thousand Talents Program, which the administration described as “one of the most important talent recruitment schemes, designed to attract, hire and nurture high-level scientific talent to promote China’s scientific development, economic prosperity and national security.”

“There is now no doubt that Charles Lieber lied to federal investigators and Harvard University in an effort to conceal his participation in the China A Thousand Talents program,” Acting US Attorney Nathaniel Mindell said in a statement Tuesday.
“He lied to the Treasury about the money he was paying and hid his Chinese bank account from the United States. The jury followed the evidence and the law until it reached a fair verdict.”

Patrick Hegarty, the special agent in charge of the Defense Criminal Investigative Service’s Northeast Field Office, said in a statement that Lieber “has undermined the Department of Defense’s confidence in its investigators to prioritize the United States. The United States and its military personnel over foreign governments, and above personal financial gain.”

No date has been set for Lieber’s sentencing. 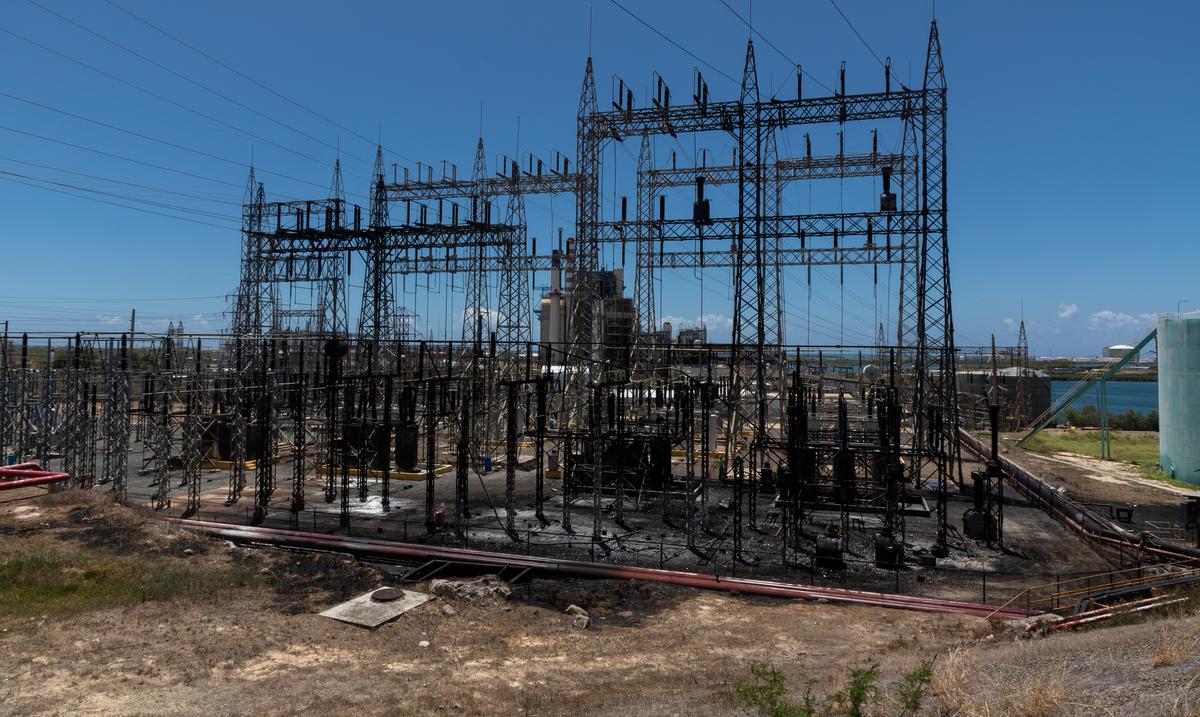