(CNN) – The “Afghan Girl” who became famous after appearing on the cover of the popular National Geographic magazine in 1985 has been granted refugee status from Italian Prime Minister Mario Draghi, according to a statement issued by the Italian government press office.

The stunning photo of 12-year-old Sharbat Gula, a Pashtun orphan in a refugee camp on the Afghanistan-Pakistan border, was taken in 1984 and published the following year. Jola was located decades later in Pakistan. No one has known his name for years.

Now in her mid-40s, gluttony has come to Rome, according to the Italian Prime Minister’s Office.

In 1985, thanks to the photography of Steve McCurry, whom she photographed very young the year before in a refugee camp in Peshawar on the cover of National Geographic magazine, Sharbat Gula gained worldwide fame, so much so that it symbolizes the vicissitudes and struggles of Afghanistan’s historical period. and its people,” said part of a statement issued by Draghi’s office.

In response to the requests of civil society workers, especially non-profit organizations active in Afghanistan, who, after the events of last August, received an invitation from Sharbat Gula to help them leave their country, the Prime Minister took care and organized this matter. Transfer them to Italy in the broader context of the program to evacuate Afghan nationals and the government’s plan for their reception and integration.”

CNN has asked the Italian government if the Gola family has also been granted refugee status, but has yet to receive a response.

The story of the Afghan girl

Three decades ago, Steve McCurry took the most famous photo of all time. But even after all this time, the prominent photographer is thrilled when he talks about the “Afghan Girl”.

“I knew he had an incredible look, and such insight,” he recalls. “But there was a crowd around us, the dust was swirling, and that was before the digital cameras and you never knew what would happen to the photo.

“When I developed the photo, I knew it was special. I showed it to the National Geographic editor, and he jumped to his feet and screamed, This is our next cover.”

Not only did “Afghan Girl” become the magazine’s next cover, but the most successful covers in its stellar history.

The stunning photo of Sharbat Gula, 12, a Pashtun orphan in the Nasir Bagh refugee camp on the Afghanistan-Pakistan border, was taken in December 1984 and published the following year. It was discovered that the woman, who is now in her forties, lives in Pakistan. 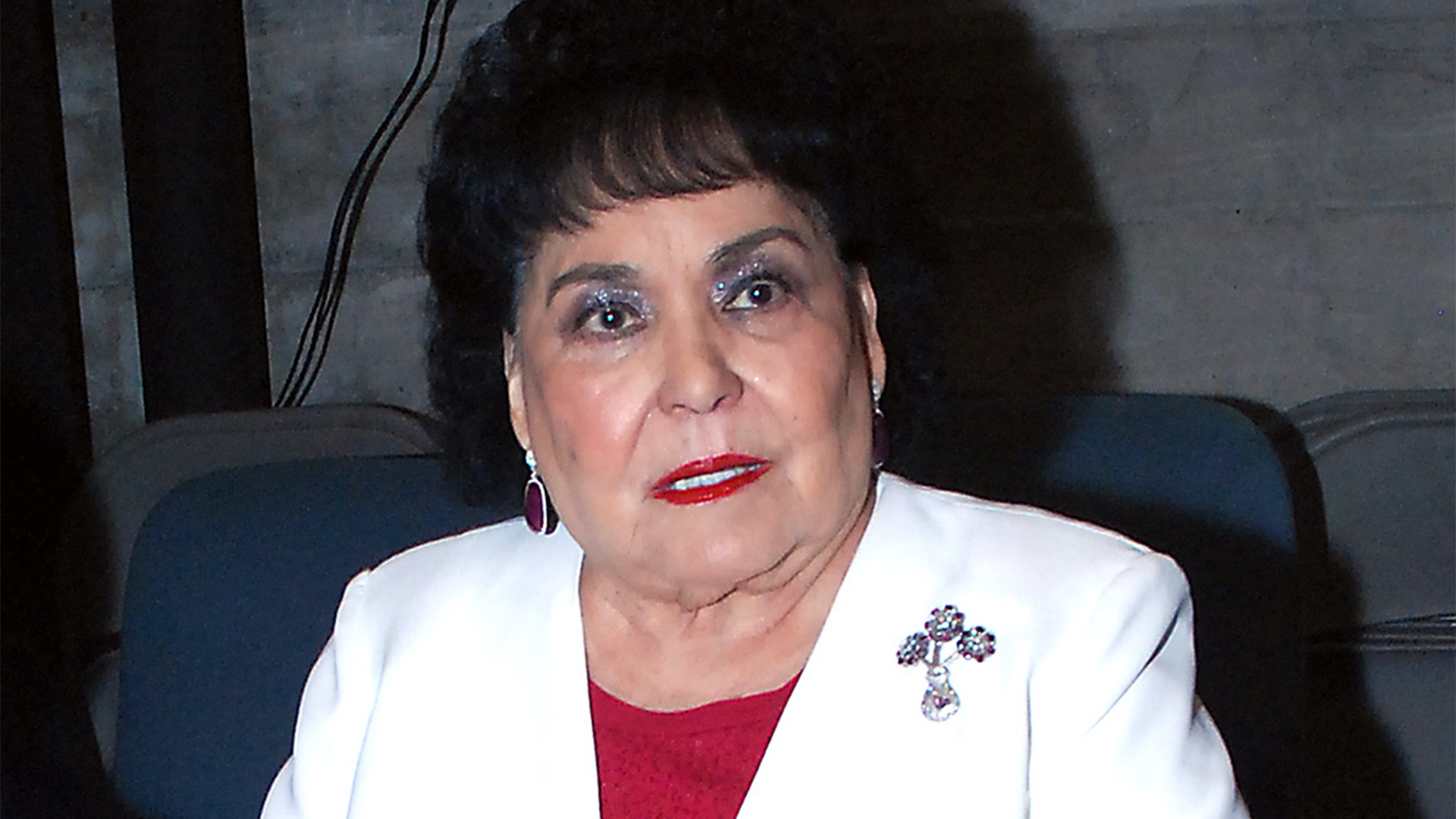 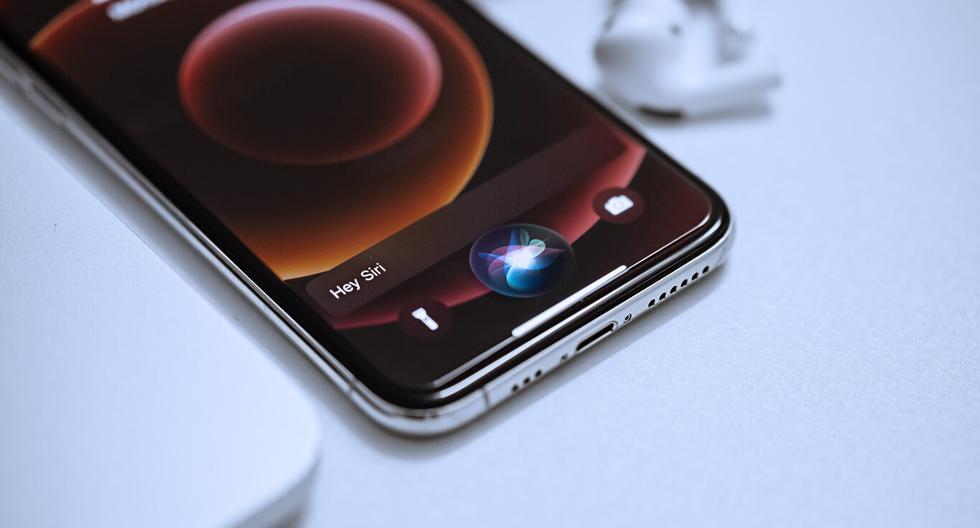 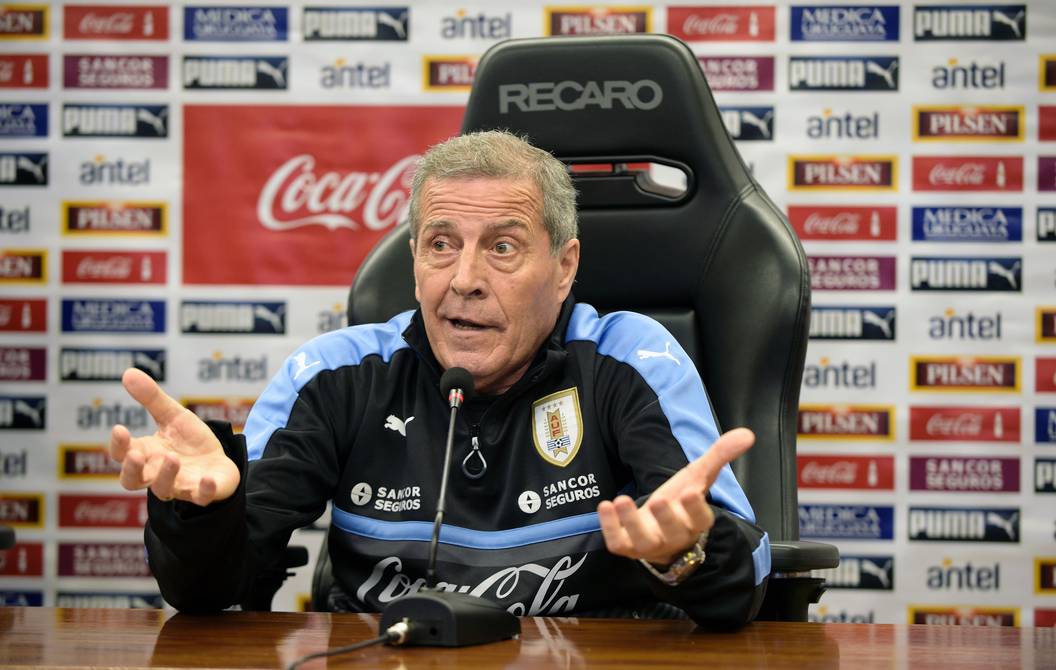 Xavi Hernandez debut date and time: DT will make his Barcelona debut in the derby against Espanyol – Diez