stabs from four corners by Christian Villanueva and Felix Perez, the Charos From Jalisco They beat Tomeros Culiacan They are only one win away from being crowned of the Mexican Pacific League.

Villanueva and Perez bid farewell to Tomateros Stadium with a round performance. They called Homers, led the win with three RBIs and scored twice each The Caporales will return to Zapopan by a 3-2 lead in the final series.

The night was initially painted in cherry color. Tomateros had taken the lead with two rounds in the first half, but Orlando larra scrambled in Lumita The victory was by suspending five episodes in its opening with Charus.

Caporales’ left-handed starter worked a total of six innings, hit five opponents, allowed four hits, and was left without gaining runs, thus leading his team to victory in the fifth fencing of the series.

Charros returned immediately. Villanueva gave the voice of attacking leadership in the first round in the second half and Amadeo Zazueta completed the three-line rally, sending Felix Perez and Villanueva himself to the plate.

The logs of Guadalajara caught fire. Now they were up 3-2 after two full rounds. Tomateros Stadium was silent.

While Lara retained control against the Freezing Bats, the Blue and White offense exploded and set numbers down. In the sixth episode, Villanueva took to the street and brought two runs to the record; While Felix Perez hit the wall in the seventh round to lead three more games that gave Jalisco the final 8-2 victory.

Villanueva and Pérez were also positioned as Charros’ lead producers in this qualifier as each one had already collected 12 RBI.

And so Charus resumed the lead in the title race. They lead the final group 3-2 and next Friday they play Match 6 at Pool Park in Zapopan In search of victory to dedicate themselves as the new champions of the winter session. 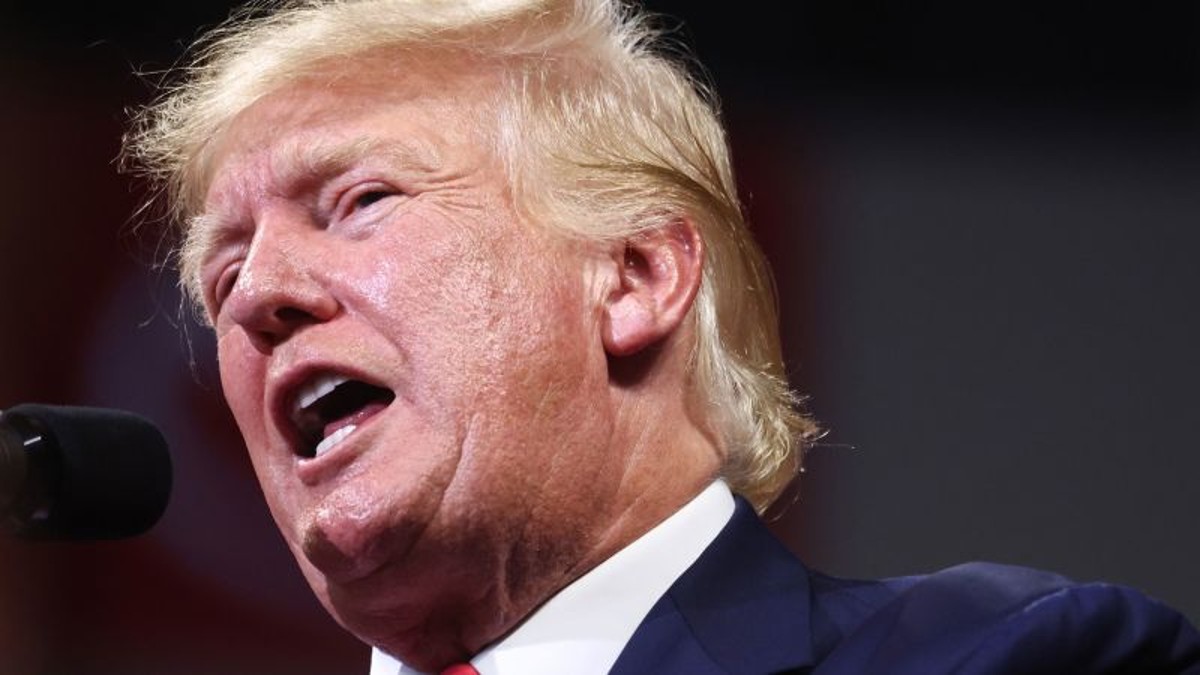 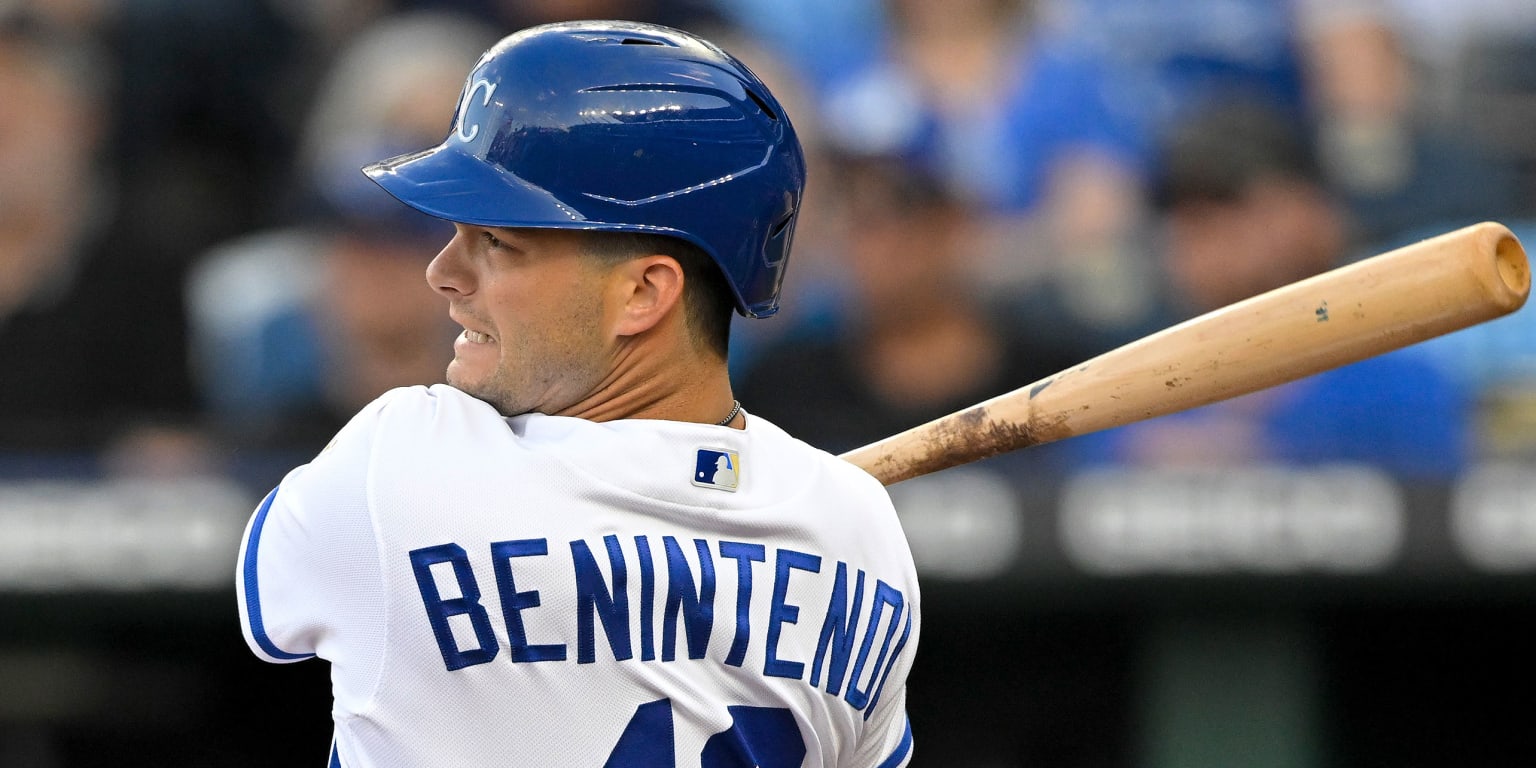