There will be a rerun of regional elections in the state of Barinas, the birthplace of the late Venezuelan President Hugo Chavez.

This was announced by the Supreme Court of Justice (TSJ) of Venezuela, which determined January 9, 2022 The result of the re-election after the November 21 elections was close between Argenes ChavezAnd the brother of the late president and the current state governor and opposition Freddy Superlano.

On Monday the same, the TSJ Electoral Chamber ordered the suspension of the “screening, dismissal and announcement of the new governor of Barinas,” a decision that added to uncertainty and complaints on social networks.

The reason for the suspension, according to a statement issued by the Supreme Court, was a Constitutional protection measures Presented by politician Adolfo Ramon Sobrlano [no relacionado con Freddy Superlano]He was considered an opponent of the opposition for his “alleged violation of the constitutional rights to participation and suffrage” stipulated in the Magna Carta and given the “ambiance of tension between the political militias”.

The agency also declared that the protection suit includes “the alleged presence of administrative and criminal proceedings and investigations against ‘Freddy Soberlano’ that have been brought before the competent organs of the state” and noted that the candidate is “unqualified to exercise any public office.”

More than a week with no results

The first and so far only official data provided for the state of Barinas was made by the President of the National Electoral Council (CNE), Pedro Calzadela, on the same election night, when he indicated that the ruling Chavez party was 93,097 votes, while Superlano (from Mesa de la Unidad Democrática, MUD), was 92,424 votes.

In the absence of 10% of the vote, a narrow margin of 673 votes gave rise to multiple possibilities, and in the following days, Superlano claimed to have data indicating that the situation had reversed and that he had led the count.

Located in the Colombian-Venezuelan region of Los Llanos, Barinas is a lung of votes for Chavismo and one of its most important strongholds.

The deputy head of the ruling Venezuelan United Socialist Party, Diosdado Cabello, confirmed Sunday that “Barinas is Chavez” and “the stronghold of the revolution.”

Annoyed by the opposition

Soberlano, for his part, asserted that the Supreme Court intends to “abolish the powers of the National Electoral Council” and the will of the people.

“As evidence of a little will to rebuild an electoral path as a way out of the political, social and economic crisis we are going through, through a ruling of the Supreme Court, they now intend to nullify the capabilities of the National Electoral Council and, even worse, the will of the people,” he wrote on his Twitter account.

Freddy Soberlano’s name has not been without controversy.

In 2019, when he was a deputy and chaired the observers’ committee in the National Assembly, his cousin, Carlos Salinas, died, and Suberlano denounced the poisoning in the Colombian city of Cucuta, where a concert was held to raise funds for Venezuela.

See also  2020 US elections: scrutiny of a Republican order in Arizona confirms the absence of fraud in Biden's victory | international

Turning into a great hope for the opposition, the victory in Barinas could be the only success for the anti-Chávez after elections in which the ruling party won 19 out of 23 provinces, as well as the mayor’s office of Caracas.

On the situation in the coming days, Soberlano said he is in touch with his legal team, and stressed that “the most important thing” is to maintain mobilization.

He stressed that “only by mobilizing and defending our rights in a peaceful manner will we be able to overcome this obstacle and advance towards Barinas for all.”

The Department of State and Democrats is expected to make a statement on Tuesday outlining potential mobilizations in the coming days.

You can now receive push notifications from BBC News Mundo. Download and activate the new version of our app so you don’t miss our best content. 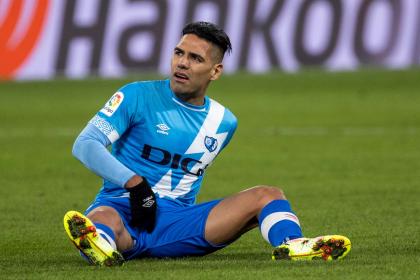 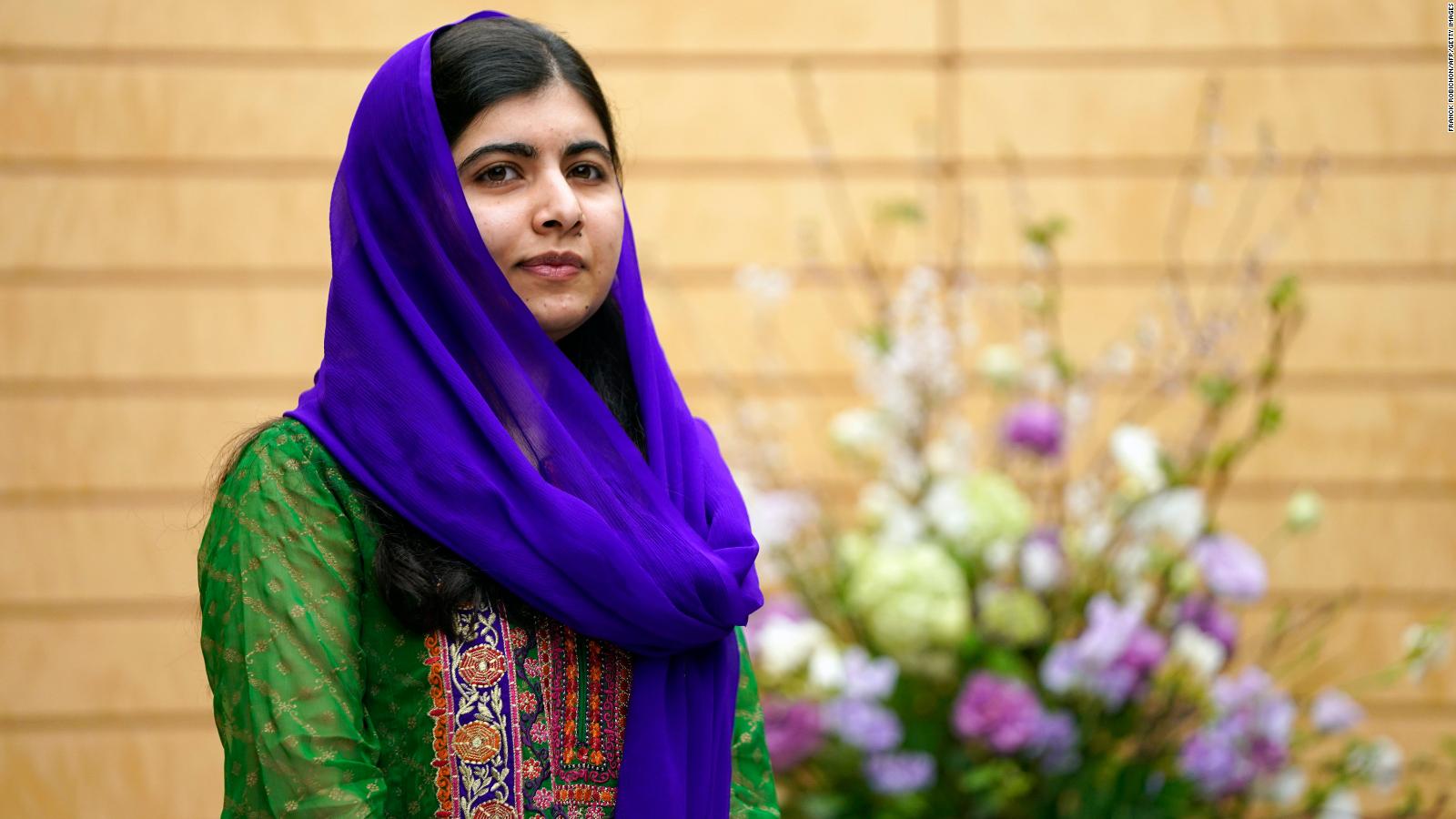